The Difference Between Natural Gas and Propane Heating

Comparing the Composition, Efficiency, and Eco-Friendliness of Two Popular Fuels 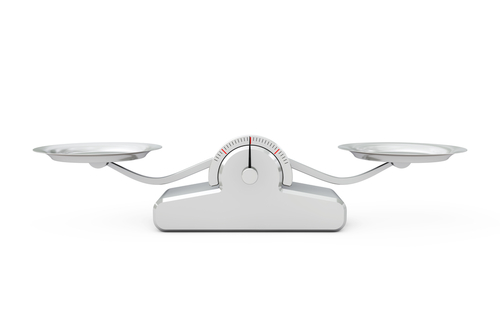 For homeowners in central Delmarva and Eastern Pennsylvania, propane and natural gas are popular home fuels. In fact, many people think of them as the same fuel.

This is understandable. Propane and natural gas both power many of the same appliances, including:

Propane and natural gas flames also look similar, and these fuels are even scented with the same “rotten egg” odor to make them identifiable in case of a leak. But these fuels are different in their compositions and how they keep your home comfortable and warm.

Here’s a primer on the differences between natural gas and propane:

How Are Propane and Natural Gas Different?

Propane can be described as a natural gas liquid. Natural gas—mainly composed of methane—and propane are extracted from the same wells. The main difference between natural gas and propane is their densities. Methane is lighter than air, so natural gas rises. Propane is heavier and settles to the ground.

For this reason, natural gas travels underground in pipes, while propane is compressed and stored in liquid form.

Which Fuel is a Better Choice to Heat Your Home?

To determine whether propane or natural is the better option for new construction or conversion from another fuel, it’s best to consider these factors:

Affordability: As the last year has demonstrated, energy prices can rise quickly. Because U.S. propane is almost entirely domestically produced, it’s somewhat insulated from the effects of overseas conflict. This year, propane prices rose less dramatically than natural gas prices, which rose faster on a percentage basis than crude oil, gasoline, or diesel.

Convenience: Propane is transported as a liquid in tanks. It isn’t reliant on utility lines. So, propane-powered homes don’t have to worry about system-wide gas outages because they control their own fuel supply. Of course, they also need to refill their tanks throughout the year, which means having a reliable propane delivery partner.

Greenness: Both natural gas and propane are clean burning, respectively. They emit among the least carbon of any home fuel. But propane has the edge on eco-friendliness since it contains no methane. Methane acts as a greenhouse gas that’s 25 times more potent than carbon dioxide at trapping heat in the atmosphere.

Propane is also getting cleaner by the day. Renewable propane functions identically to conventional propane, but it’s made with organic, recycled feedstocks like animal oils, vegetable oils and plant matter. America now produces 200,000 tons of renewable propane each year, and production is expected to increase rapidly over the next decade. 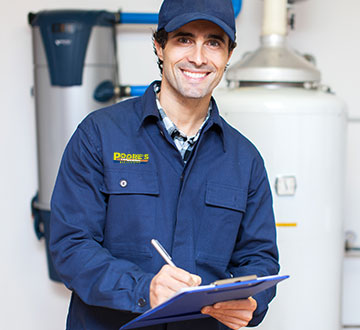